Where to start? It’s been what you might call a ‘vintage’ month, the likes of which I have never seen before. I’ve hopscotched the South Coast, made friends with the engineers on the M3 and enjoyed all the scenic routes of the Cotswolds, not entirely intentionally. Having enjoyed a warm fuzzy Condé Nast feeling last month I was knocked sideways to see one of my shots included in the New York Times. New. York. Times. Holy guacamole!

This link to my showreel https://vimeo.com/211643291 clearly demonstrates the breadth of my work over recent months and includes Chef James Martin, Walhampton, Nasty Lifestyle, Mitch Green (he’s the dude in the red), MMG, Cliveden House and behind the scenes with singer songwriter Charlie Hole whose video is being released later this year. It’s only 1 min 31 and you may spot a few other familiar faces. In other news, I am delighted to announce that I have completed the documentation and secured my new London office. I have recently started work with two hotel campaigns located in the capital, The Trafalgar at St James is currently undergoing a major refurbishment with a view to launching as one of London’s coolest venues and 11 Cadogan Square which is now under a new management structure. With more in the pipeline it seemed perfect timing to ‘divide and conquer’. I just don’t have the hours available to spend in limbo and while I can make calls and write emails on public transport to an extent, I can’t edit work.

While we’re on news, I have a trip to Berlin booked in June which follows the completion of a ‘Top Secret’ project I did at Abbey Road Studios last year. I’ll be heading off to work with well-known composer and producer Craig Leon (The Ramones, Debbie Harry, Talking Heads and Pavarotti). I can’t reveal anymore for now – taps nose walks away mysteriously!

As there is no rain forecast for the South Coast over the next few days, perhaps even weeks I thought I would wet your appetite with this beautiful ‘sunshine in a glass’ shot taken at Cliveden. I think summer 2017 is coming at us slowly but surely. 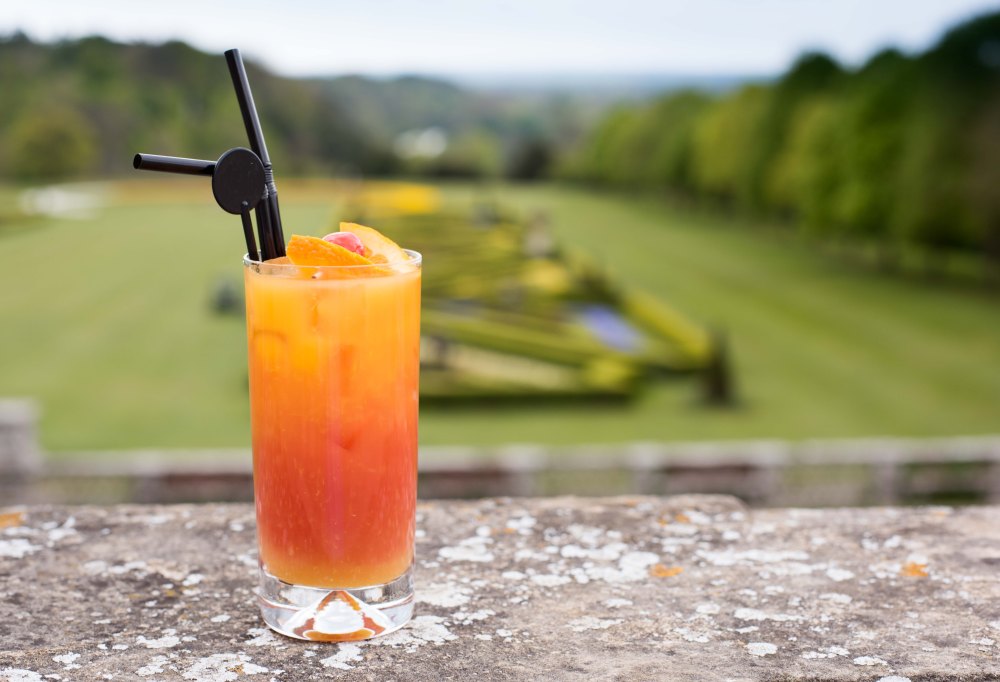 And finally, after a search worthy of an entire BBC Drama police force series, I filed my end of year accounts.

You can reach me on the same email address hello@adamlynk.com for both offices and the London number is 0207 324 7559.